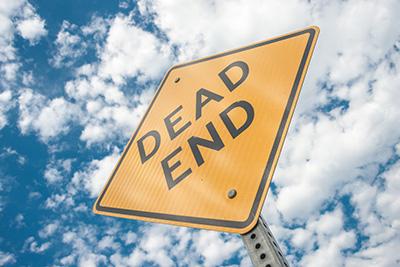 This month, the government announced that their plan to enforce age restrictions on all adult websites have been scrapped. It is safe to say that this news did not come as a shock to us. We wrote an article when this law was first approved that detailed just a few of the very obvious problems with it.

The initial announcement was then followed by a series of delays to the proposed start date. Most recently, this included the announcement that it had been delayed again because "someone forgot to send a letter to the EU" and it would be another six months before the law could come into force. When we covered this at the time, we said we wouldn't be holding our breath for news of a Christmas relaunch of the plan.

And so it proved to be. So, the question is, if the flaws in this plan were so obvious to us and pretty much any other IT experts you spoke to, why was it approved in the first place? No doubt a big chunk of taxpayer cash will have been wasted on this project that was doomed from the start.

It's probably worth pointing out here, as we did in our original article, that our issue was not with the idea itself. There will be a range of views on whether the state should be getting involved with policing areas of the internet, and all are valid. However, that didn't change the fact that there was no way it could ever work effectively from a technical perspective.

So why did MPs try and make it happen anyway?

This comes back round to a problem we touched on in the article we wrote examining the IT policies in the manifestos of the 3 main parties in the 2017 election. There just isn't enough IT literacy in parliament. This isn't necessarily a problem in itself - no-one can know everything about everything. However, it does mean than when experts are screaming that something isn't going to work, it's probably worth listening to them. 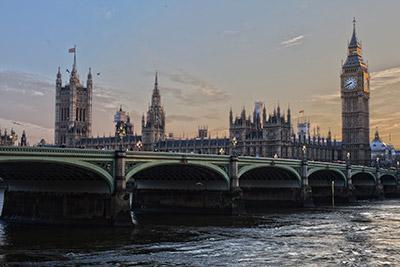 Dealing with IT requires a different way of thinking to the way politics is usually done. Most laws end up being some sort of compromise between people who think one thing, and people who think the opposite thing. When you're dealing with the "real world" that sort of trade off can be achieved easily enough, as humans can deal with situations that aren't completely black and white.

However, computers don't work like that. They are binary. Something either works, or it doesn't. You can't restrict the internet "a little bit". There's still an ongoing discussion about the government being able to access encrypted messages sent by apps like WhatsApp. Again, it's impossible to break encryption "a little bit." Something is either encrypted or it isn't. If there is a way for an authorised third party to get at those messages, then that encryption process is broken and it's likely only a matter of time until an unauthorised third party gains access. And yet despite the fact that this is another plan doomed to fail, politicians are still wasting time and money ignoring the experts and trying to find a way to do it anyway.

MPs are entirely to blame for all this then, right?

Nope. MPs operate in a world in which people with a vested interest in something not happening are telling them it's "impossible" and "can't be done" all the time. Therefore, they are almost conditioned to take that with a pinch of salt, as most things case be done if you're happy with the trade-offs involved. So when they're told by IT professionals that something can't be done, it's natural to apply the same logic. However, a lot of time and money could be saved if politicians start to realise that it's entirely possible that this is literally true, regardless of how sound the idea may be. 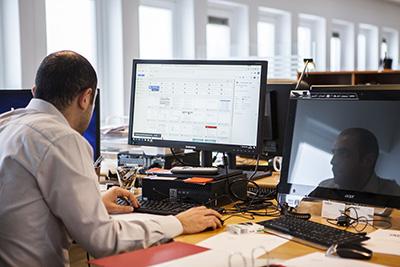 Our devices are just an extension of ourselves. They only do what we tell them to (most of the time, anyway!) If you try and block a website, a determined person will find a way round that block. If you start reading people's WhatsApp messages, people with something to hide will just find another way to talk privately. These problems cannot currently be solved at IT end of the equation, and politicians should start listening to the people telling them this. As tempting as "quick fixes" may seem, the only way to solve problems with people using their devices to assist them in causing harm to themselves or others is to deal with the source of the problems the old fashioned way - by educating and / or reprimanding the people using them directly.