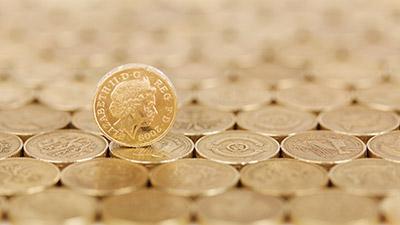 From April 1st, any VAT registered business with a taxible turnover above the VAT threshold is required to submit their returns digitally. However, as we reveal in this article, an FSB survey has suggested that many firms are not prepared for this, even at the late stage. 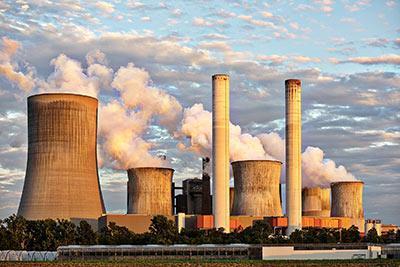 You may remember that Samsung had to recall all of their Note 7 phones from consumers and withdraw it from sale last year when it transpired that the battery was prone to overheating. With the recall now complete, the phones were sent to a recycling factory in China... 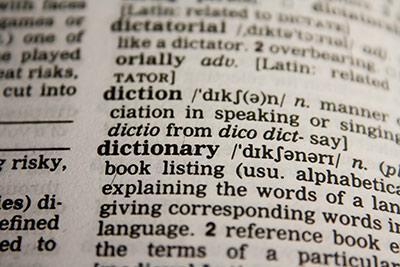 According to research by BT released earlier in the month to promote Safer Internet Day, many adults are unaware of the meanings of the abbreviations and emojis that the younger generation are using online. 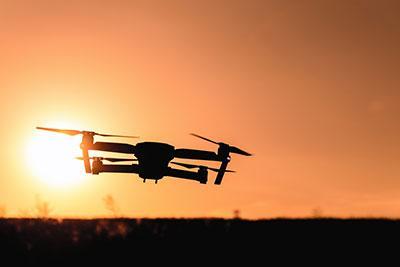 There was a flurry of publicity a few months back when Amazon announced they planned to start delivering their parcels via drone. On December 7th, this plan took its first step into reality when the first drone delivery was completed to an address in Cambridge. The parcel was delivered from a nearby warehouse, having been ordered 13 minutes earlier. 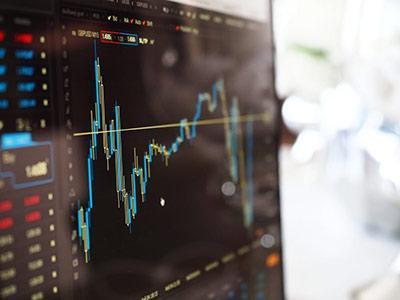 While it will be some time before the full implications of the UK's vote to leave the European Union is known, there's some immediate effects that have already become apparent. 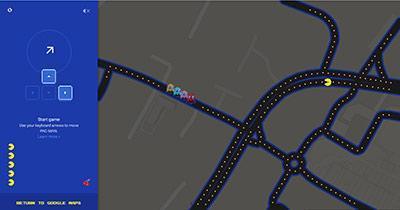 Google have just rolled out their traditional April Fools' addition to their Maps service. We particularly like with what they've done this year. They've turned the whole world into a Pacman game!

Research has shown that a large number of servers are still vulnerable to the widely publicised "Heartbleed" bug.

The problem is probably even worse than that research indicates, as they only measured the largest websites in the world, which one would expect to be well maintained. There are probably many more smaller sites that aren't actively maintained that are still susceptible to this bug.

A very quick one this time. We've just put the new website for GXG Markets live.