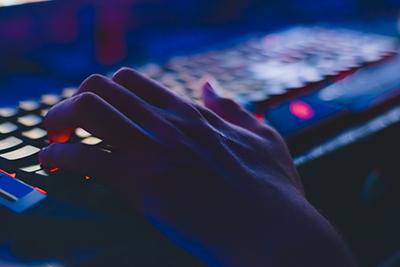 A GCHQ survey has revealed a list of the most popular passwords. As usual, it makes for a depressing read for those of us ensuring that systems are secure as can be, only to find out that many still pick passwords that basically leave the front door unlocked!

Not surprisingly "password" features on the list, as it always does. The survey revealed that they discovered almost 4 million accounts using it. About the same number again use "qwerty". Neither of these were the most prolific though - that is awarded to "123456" which was discovered 23.2 million times.

The 10 most popular passwords are:

Aside from these, another set of trends is to use favourite names, sports teams and bands. "ashley" and "michael" were found in use on about half a million accounts. A couple of hundred thousand use "liverpool", "chelsea" and "arsenal". "blink182" is another popular choice, presumably because of the mix of letters and numbers. Also, around 300,000 use "superman".

The most important advice when choosing a password is to never pick a simple dictionary word, name or number sequence. Many password systems will not allow these, which may seem like an annoyance, but it's for good reason! While very complex, almost impossible to remember passwords are one solution, another approach is to use 3 random words (eg table-trunk-bother). This is hard to crack, but easier to remember than a random string of letters, numbers and symbols.