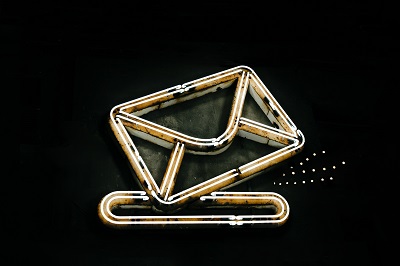 We've mentioned a few times recently that Microsoft have been working on a brand new "built from the ground up" version of Outlook over the last few months, which will eventually replace the current version. They have now released a beta version of the app to the general public, which means we can now see broadly how this new version will look and work.

According to Microsoft's lengthy blog on the changes, it's now possible for those on certain opt-in preview "channels" to flip to the new version now (it's unlikely that any general business users will be in this group, so doing what they suggest here is unlikely to enable this version for you).

One of the bigger changes trailed is new "Loop" features. The idea here is being able to use one app insisde another to save flipping between them. The example they provide here is replying to Teams chats from within Outlook. Another highlighted new feature is the ability to attach documents stored in the cloud by using an @ and then linking to the file.

Microsoft's blog above is well worth a look for any frequent Outlook users - not least as there's screenshots illustrating the features above, along with a further list of improvements to automatic reminders, to do lists, calendars and pinned items.

So why are Microsoft essentially abandoning years of code underlying the desktop version to create a unified version? Our guess is on that word "unified". At the moment, there's distinct versions for Windows and Mac and mobile and online. While they essentially all do the same thing, maintaining all these separate versions will have a big overhead for Microsoft. However, if everyone is essentially using the web version, there's now only a single version for Microsoft to manage, and additionally, it becomes device agnostic, as the app basically just becomes a series of web pages, and any device can open a web page. We watch in interest to see how users react when this new version rolls out more widely.