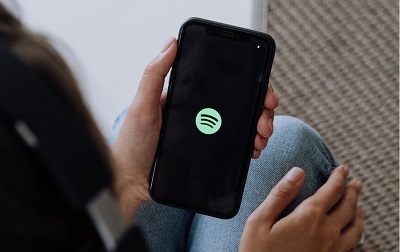 As you may have heard on the news recently, or indeed experienced first hand if you're a Neil Young or Joni Mitchell fan that uses Spotify, these two artists have requested their music be removed from the service in a row about Covid-19 misinformation. A popular podcast by Joe Rogan included information that they fundamentally objected to on public health grounds.

The intent of this blog is not to delve into the specifics of this particular disagreement - that's well beyond the remit of an IT company. We'll leave that to medical experts! However, this flare-up has pulled into focus one of the potentially sizable downsides of our increasing move towards streaming services for our entertainment needs.

First, a brief history lesson for our younger readers. In the not too distant past, if you wanted to listen to an album, watch a film or play a video game, you'd buy a physical medium that contained the data that meant you effectively "owned" that thing - at least all the while you had the means to continue using that medium. Be it CDs, videos, DVDs and all the rest, once you'd bought it, no matter what disagreements might happen afterwards or artists disowning their work or any number of other potential reasons that some 3rd party might want that thing to be made unavailable, it was impossible to do anything about all the people that already owned a copy of that thing. 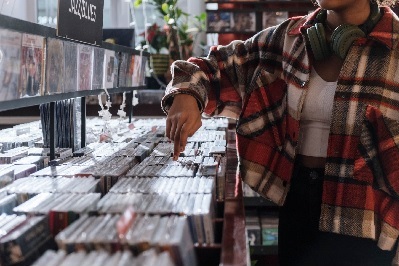 Around the turn of the millennium, this started to change. First with music, then, as internet connections got faster, with video games and films. For a few years, this was largely based on a download model. You'd buy a copy of a thing, and then download that thing to your hard drive. You could make backup copies of that thing should you so wish, and because you actually had a copy of all the files, again, it wasn't possible to retrospectively remove access to them.

Recently, however, this has all changed. Largely due to the convenience, services such as Spotify, Netflix and XBox Game Pass now proliferate. Pay a monthly fee, and get access to all of the content on that service all the while you carry on paying that fee. It's easy to see why consumers are drawn to this, especially as we all tend to have multiple devices that we want to have access to these media libraries. Unless you get specialist software involved, it's a lot easier to just chop and change between your TV and a tablet when watching a show on Netflix than if you were trying to do the same with an "owned" download, and all but impossible with physical content.

This is the bit in the blog I usually chuck in a "However", so why buck the trend! While the upsides of this approach are plain to see, events like the one above crop up from time to time to remind us exactly how precarious this new arrangement can be. People will be used to things disappearing from Netflix. Sometimes this is just a licence that has expired. Sometimes a provider decides they want to set up a riival company and therefore wants all their content back to tempt people across, such as in the case of Disney. Whatever the reason, it's pretty annoying when a show you were in the middle of or were eyeing up to start just vanishes from existence like it was never there in the first place. We've quickly got to the point that rather than needing a couple of subscriptions to have access to most shows, suddenly you now need six or seven. Where you would have previously bought DVD boxsets of the 10 shows you really wanted to watch, those shows are now scattered amongst those services, so you could now be paying well over £50 a month if you want to watch (and continue to watch) all of them. 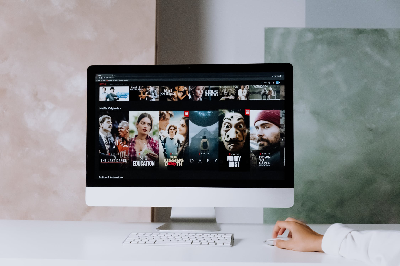 That is one side of the issue here and, as annoying as it may be as a consumer, it is at least a knowable problem. The Spotify issue highlighted in the intro is a perfect example of the other side. We're now in a position that any content could be removed from any of these services at a moment's notice, and as the consumer, there's nothing we can do about it. Whether you agree with the reasons or not, last week everyone with a Spotify subscription had access to the entire Neil Young back catalogue, and this week they have access to none of it. This is far from the only example. In this case, Neil Young is encouraging people to switch to Amazon for their music instead. Of course, there's nothing to guarantee that he won't some day fall out with Amazon too. Or that all the devices you may use Spotify on work equally happily with Amazon.

What can we do about this as consumers? Well... not a huge amount right now. In our haste to sign up to these services in our droves, in an increasing number of cases, there's literally no alternative to using them. While it's likely that many Neil Young fans are likely to be older and therefore at least have the CDs in a dusty cupboard somewhere should they really want to listen to them, some newer content has never existed in a physical form. If it's removed from whatever streaming service for whatever reason, it's gone (piracy aside). While some look at the increasing boom in vinyl sales with bemusement, in a world where we can lose access to our favourite song in an instant, it's not impossible that people with walls covered in shelves of physical "owned" media will yet have the last laugh.