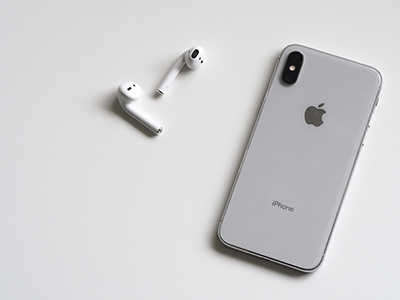 You may or may not remember there was a big fuss back in 2017 when it was revealed by Apple that they had been "secretly" slowing down old iPhones. They have now been fined 25 million euros by France's competition watchdog for this practice.

The reason given for this slowdown was not malicious. As phones age, their batteries degrade. Apple claims they were artificially slowing down phones to offset this process and ensure that the phones continued to operate reliably despite the degraded battery.

This 25m Euro fine has been levied due to the original "deception". They claimed that users "were not informed that installing iOS updates (10.2.1 and 11.2) could slow down their devices" and that Apple "committed the crime of deceptive commercial practice by omission". Apple have agreed to pay the fine.