Yes, that's right. Despite Microsoft previously suggesting that Windows 10 will be the "last version of Windows", they have decided to roll back on that decision and release a new numbered version of Windows. In this blog, we'll answer a few questions that naturally arise from this announcement.

What is changing in Windows 11?

Initial test versions are just being made available to people now, so things may yet change. However, the most obvious change is that the taskbar at the bottom of the screen is now aligned centrally by default - more like a Mac. This can be switched back to the left if you're not a fan of the change. The start menu has also been simplified - the main view will now display rows of app icons - much like you'd see on your mobile. There are many other subtle visual changes included. We'll rattle through a few other notable changes:

How much will Windows 11 cost?

Nothing! At least to existing Windows 10 users. It will be installed via the same update process as all other updates once it's ready to go. Assuming your machine meets the requirements, of course...

What are Windows 11 minimum hardware requirements?

Let's take a closer look at some of these. The RAM, storage, display and graphics requirements are likely to be met by most recent machines. As is the 64-bit processor requirement (although that may rule out a few). 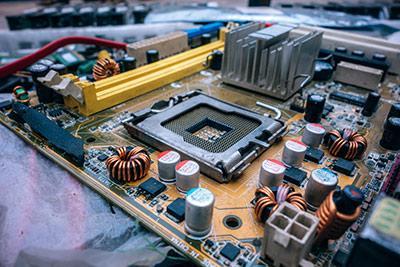 Things get a little more complicated from here. Microsoft have also announced that it is likely you will need an 8th generation Intel Core CPU or 2nd generation AMD Ryzen CPU. You can view the full list of supported Intel chips here, and the AMD ones here. If you don't already know what's in your PC, you can follow our HowTo to find out. However, as a general rule, if you've had your PC since before 2018, the chances are you will not have a compatible CPU. This may be adjusted to include the previous year's chips as well depending on the results of wider testing by Microsoft.

What we suspect to be the trickiest requirement there is somewhat hidden away - "TPM 2.0". You will be very much excused for not knowing what this is. It stands for Trusted Platform Module. In very brief terms, it's a bit of hardware that allows for extra security features. So why is this tricky? Well, firstly, it's a fairly recent inclusion in most machines, so will rule some out. Secondly, for those machines that do have one, it is often disabled by default. This means that many machines may fail a "Can my machine run Windows 11" check despite the fact that it could if you switch this feature on. We cover this in greater detail in our HowTo this month. 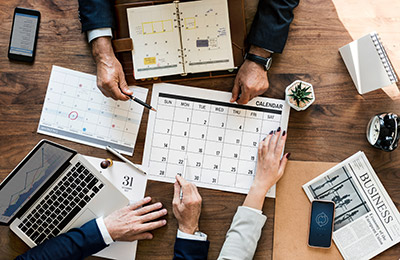 When is Windows 11 released?

Windows 11 will be released towards the tail end of 2021. Initially, this will be limited to new machines and "clean" installs (ie reinstalling Windows from scratch) only. For anyone with a compatible Windows 10 machine that doesn't want to delete everything and start again, it will be rolled out via the usual Windows Update process over the first half of 2022.

Why is there a new version of Windows when Microsoft previously said there wouldn't be?

This one is slightly trickier to answer, and we can only really take an educated guess. It is likely to be partly down to the new hardware requirements - this gives Microsoft the ability to end support for many older machines. It is also likely why they're limiting the new release to pretty recent hardware - Microsoft will have to support whatever they decide makes the grade at this point for many years to come.

It also gives Microsoft a chance to relaunch the Store. They've had a few goes at this now, but it is important to them to try and get people installing apps via their curated "ecosystem" as people do on their mobiles.

What if my machine can't run Windows 11?

If you can't run Windows 11 (or don't want to for some reason), there's no immediate need to panic.Windows 10 will continue to work and receive critical updates - albeit for security and maintenance only. This will remain the case until October 14th 2025. People will be familiar with the process at this point - with no more security updates, while Windows 10 will still technically continue to work, continuing to use it will be an increasing security risk for both you and anyone on the same network as your machine.